All Saints and St Mary's 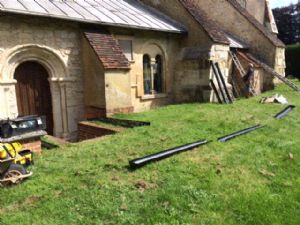 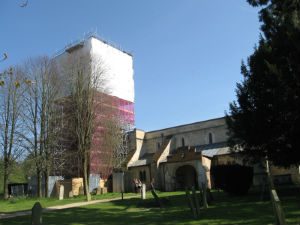 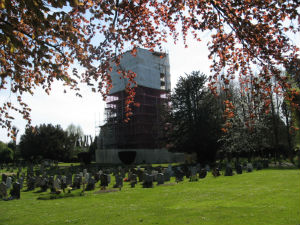 Every Five Years each England Parish Church has to have an inspection. The restoration of the Bell Tower has been on the list of works to be done for over twenty years! 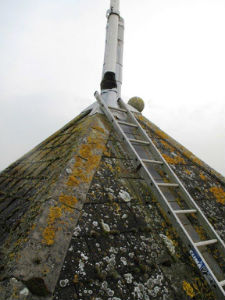 In 2014 we went ahead and tendered for the repairs and restoration of both the East Wall (behind the Chancel) and the Bell Tower roof. The tenders showed the cost of both as over £230,000 with no saving by doing both together so this year we restored the East Wall.

Fortunately in December 2014 we were given a few weeks notice by the Diocese to apply for a grant from the Listed Places of Worship (LPOW) Roof Repair Fund, part of The Department of Culture, Media and Sport. We duly applied for a grant for the Restoration of the Bell Tower Roof. We were notified in April as being successful and the LPOW is granting us £99,100 towards the repairs. 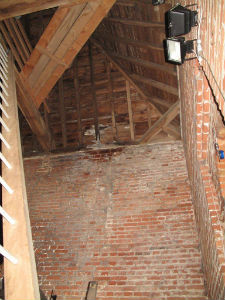 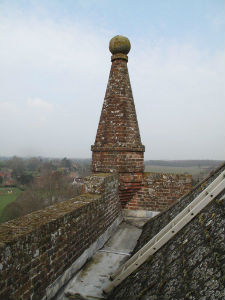 The repairs consist of: 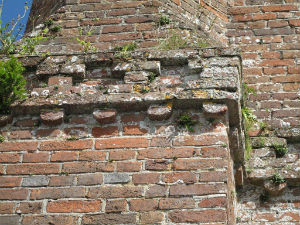 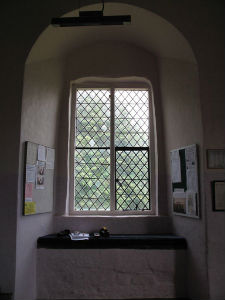 The Whole Tower will be covered in Scaffolding and have a temporary roof over the existing roof. The Bells will still ring.

The work will start in April before Easter with the erection of the Scaffolding and after Easter the  building works will start with completion in July.

The contractors are Mouldings, and the works will be supervised by our architect Louise Bainbridge and a team of three from the Building and Churchyard Committee.

So far we are well on our way to raising this amount but all the support members of the Village can give towards the continued upkeep of our beautiful Norman Church is always appreciated.